A Tiger by the Tale

We met Jon Jon at the London Book Fair 2017 when, as is evident from the photo below, he visited our stand and shared our enthusiasm for the Falcon Book Mountain!

Jon Jon has previously written the wonderful Aaron the Alien, The Jellyset Kid, Victorian Adventure Stories and The Jaunts of Jon-Jon: Venture to Vancouver. We really enjoy the way that Jon Jon delves into his creativity when writing and produces such innovative, funny and witty pieces of literature.

Jon Jon has always had a fascination with the majestic jungle cat that is the tiger, something that he has taken with him from childhood. This interest is what brewed Jon’s creative juices and began his journey into writing ‘The Thrill of The Chase’, a short story about tigers instinct for survival. This ‘short story’ quickly developed into what is now a 60,000-word novel Tiger Tiger! Tiger!.

So, what’s it all about?

Jon Jon’s fascinating novel focuses on the survival instinct of both man and beast when a hunter, Charles, becomes obsessed with a tiger that has evaded him for years.

Charles assembles a team of friends and skilled shikhara as he pursues his dangerous foe into the depths of the jungle, but will this be enough to take down the King of Cats?

When is it available?

Tiger! Tiger! Tiger! Is Jon Jon’s debut novel for grown-ups and is now available to purchase as both an eBook and a paperback. For more information please visit his website http://www.jon-jon.co.uk/ 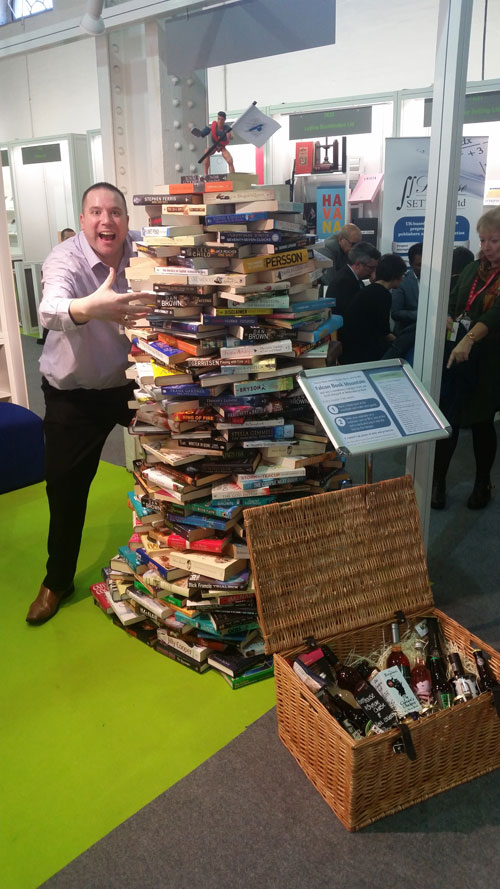