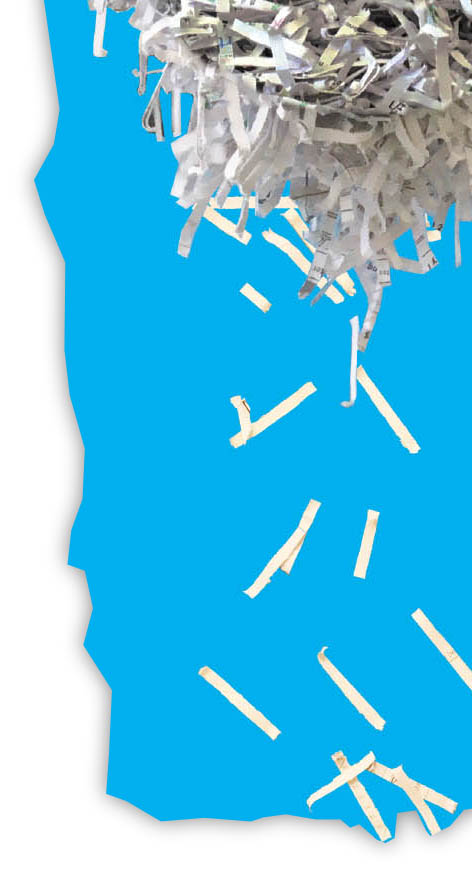 Our friends at Leipa had been in discussions with Green Solutions magazine about printing their latest edition on Leipa’s recycled paper. As part of the project Leipa had been offered a full page ad, but came to us for some help getting their sustainable message across.

The key message that needed to be conveyed was around the ‘ring of sustainability’ in business, of which Leipa’s 100% recycled paper forms an integral part, helping businesses produce sustainable print. We discussed showing a jigsaw where Leipa were the missing piece that completed the picture, but after some more discussion it became clear that we needed to show waste paper going straight back into the production process. Hence the concept for our advert was born … now we just needed to create the image.

The idea was to show shredded paper falling and creating a new reel of paper for printing. The office shredder was our first port of call. Once the falling paper was captured we had to pick the best images and cut out the top and bottom parts of the pictures. 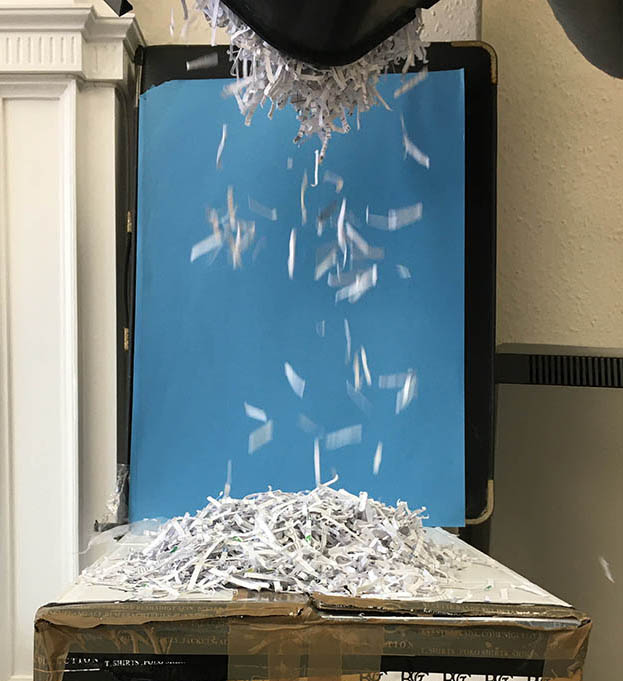 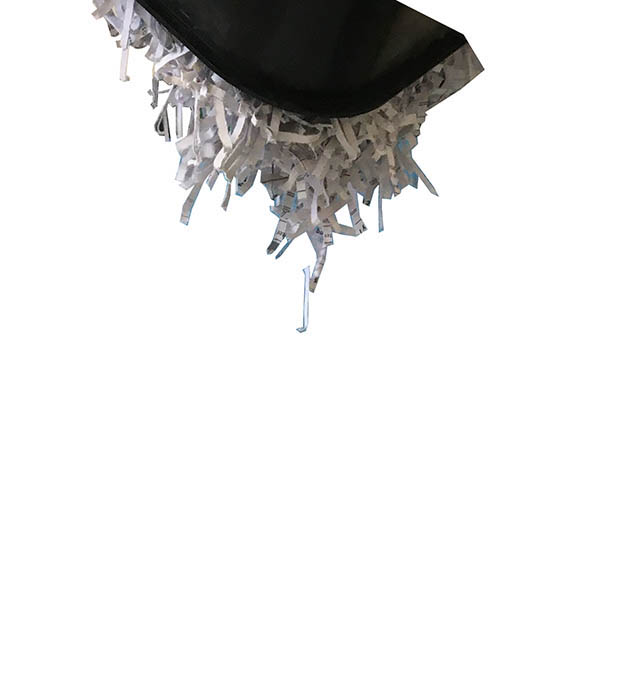 As you can see our camera wasn’t quick enough to catch the falling paper so we needed to set up a few pieces on a flat background to give a nice crisp, clear image for the final layout. 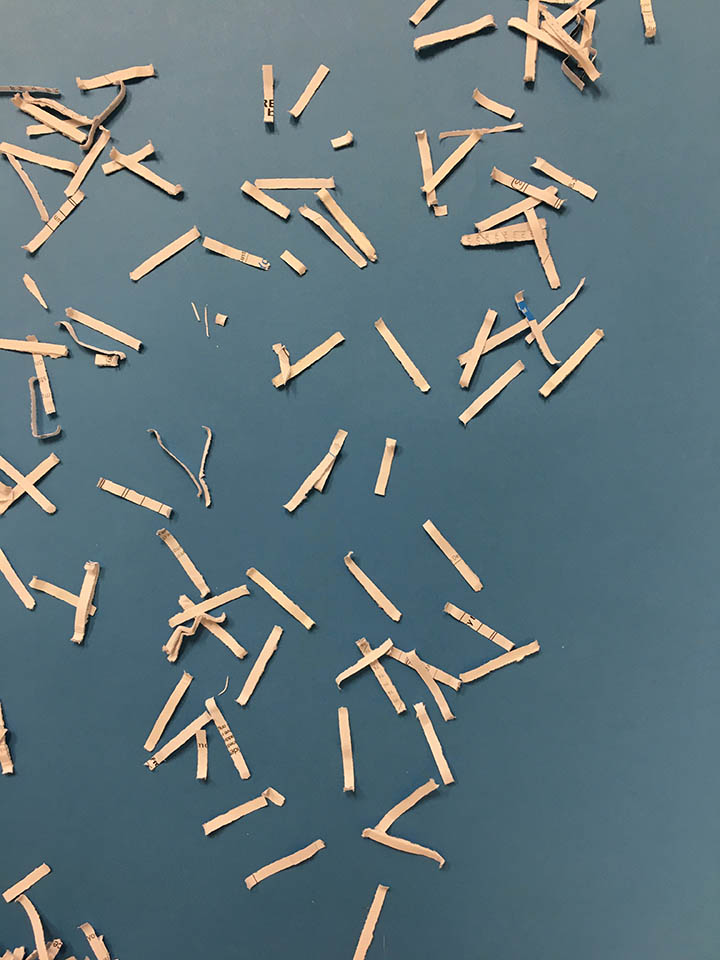 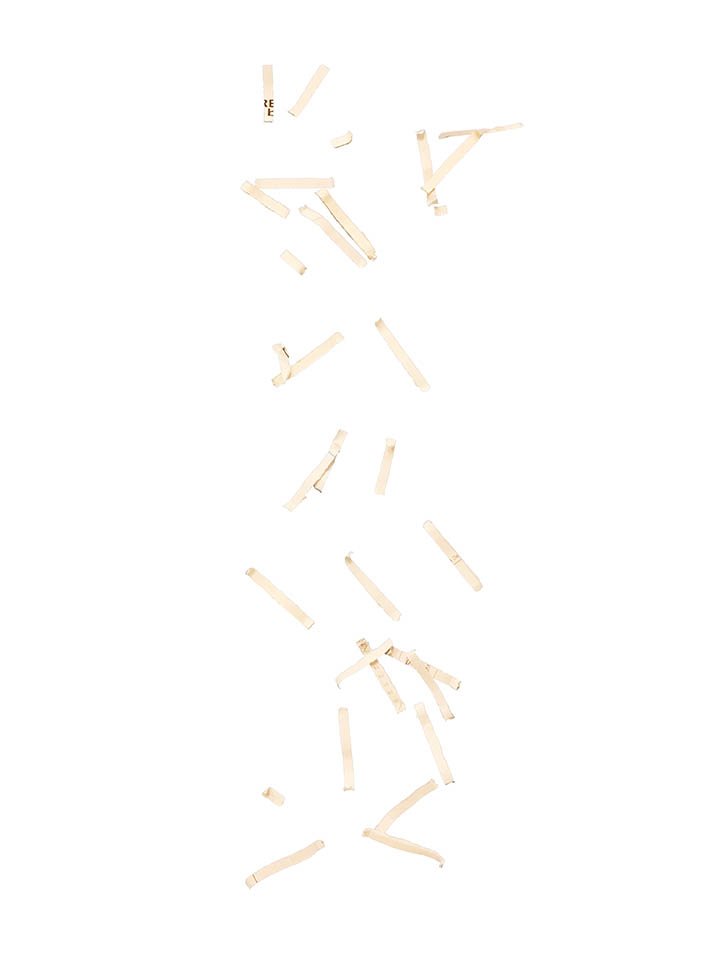 To complete the image we needed a reel of paper. Finding the right image was harder than you’d think. The reel needed to show definite layers but an obviously layered roll meant it had been badly wound, which is not the image Leipa wanted to show. A well wound reel was almost completely smooth and looked very much like we were emptying waste paper into a bowl.

Leipa managed to find a suitable picture, but to get the complete half reel needed we had to make up areas in Photoshop to cover the central spindle and it’s shadow, adding a central core from another picture to complete the look.

Once we had our half reel we were able to add the stack of cut out paper and blend it in. The final effect worked very well and gave us the image we were after. 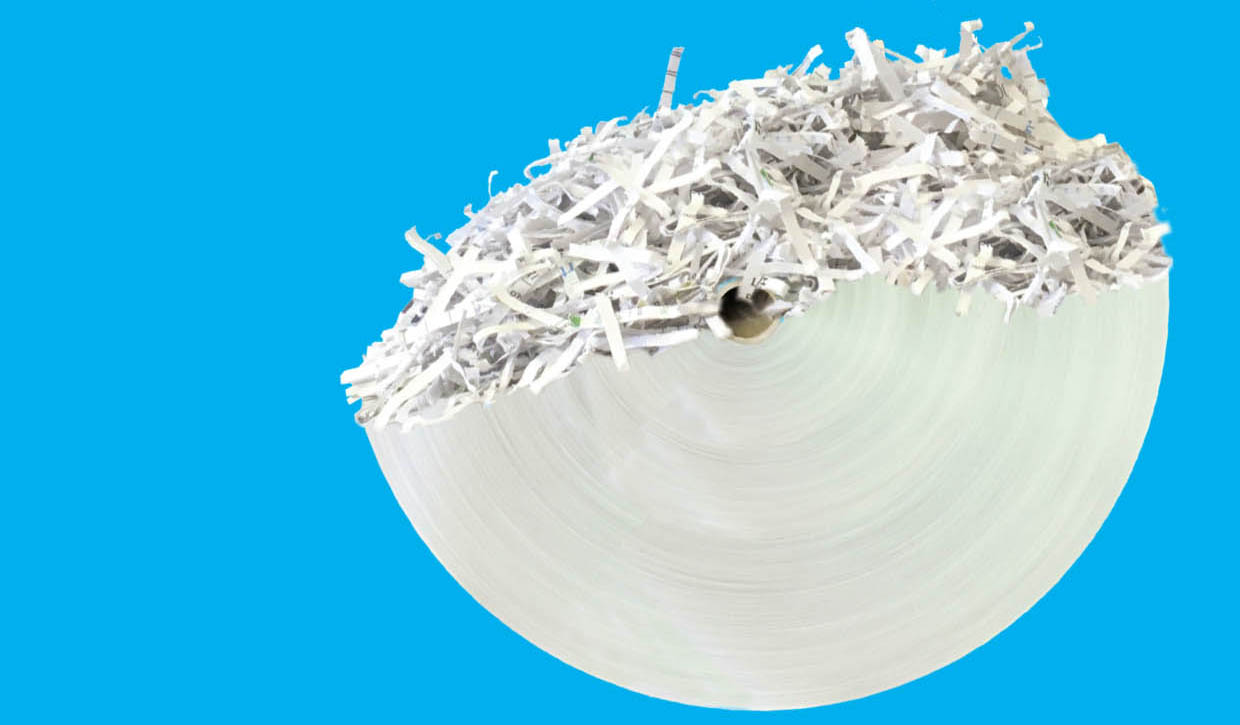 With all the pieces of the final ad now ready to go it was time to start assembly. Leipa’s corporate graphic needed to appear at the bottom of the page and then the reel fitted in above, angled slightly for greater effect. 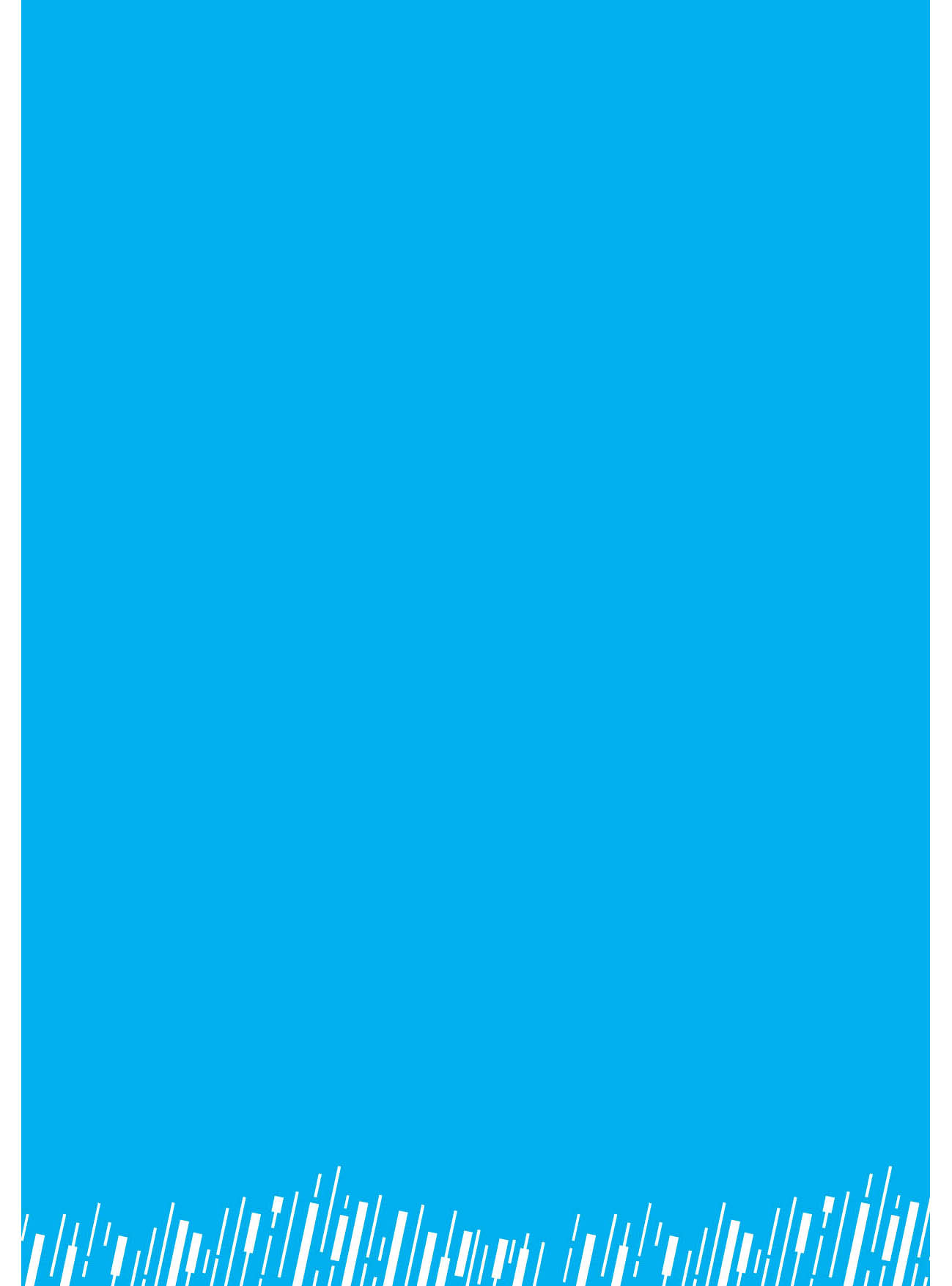 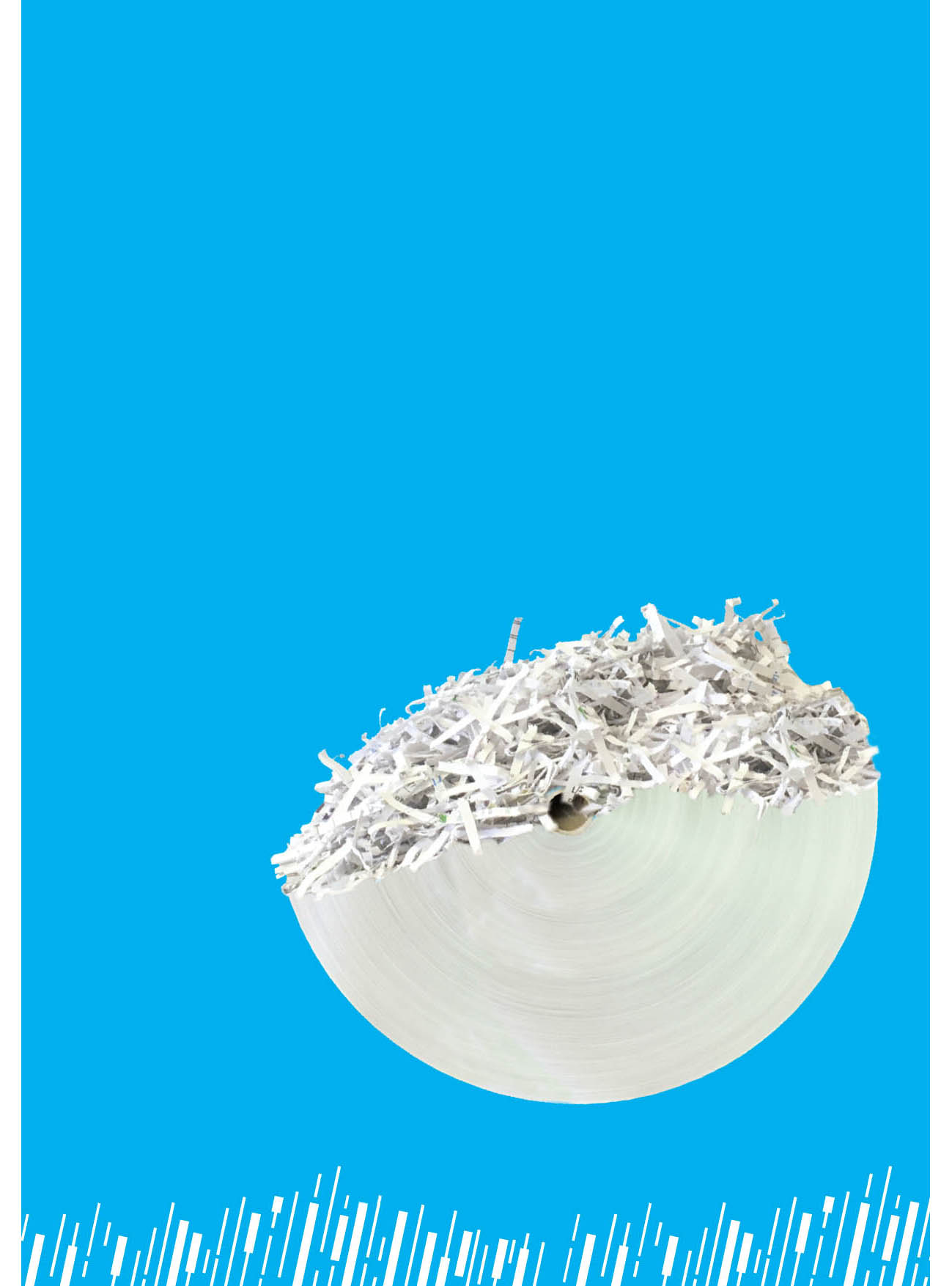 Next the image of the shredded paper was added to the top of the page and the falling pieces completed the scene. 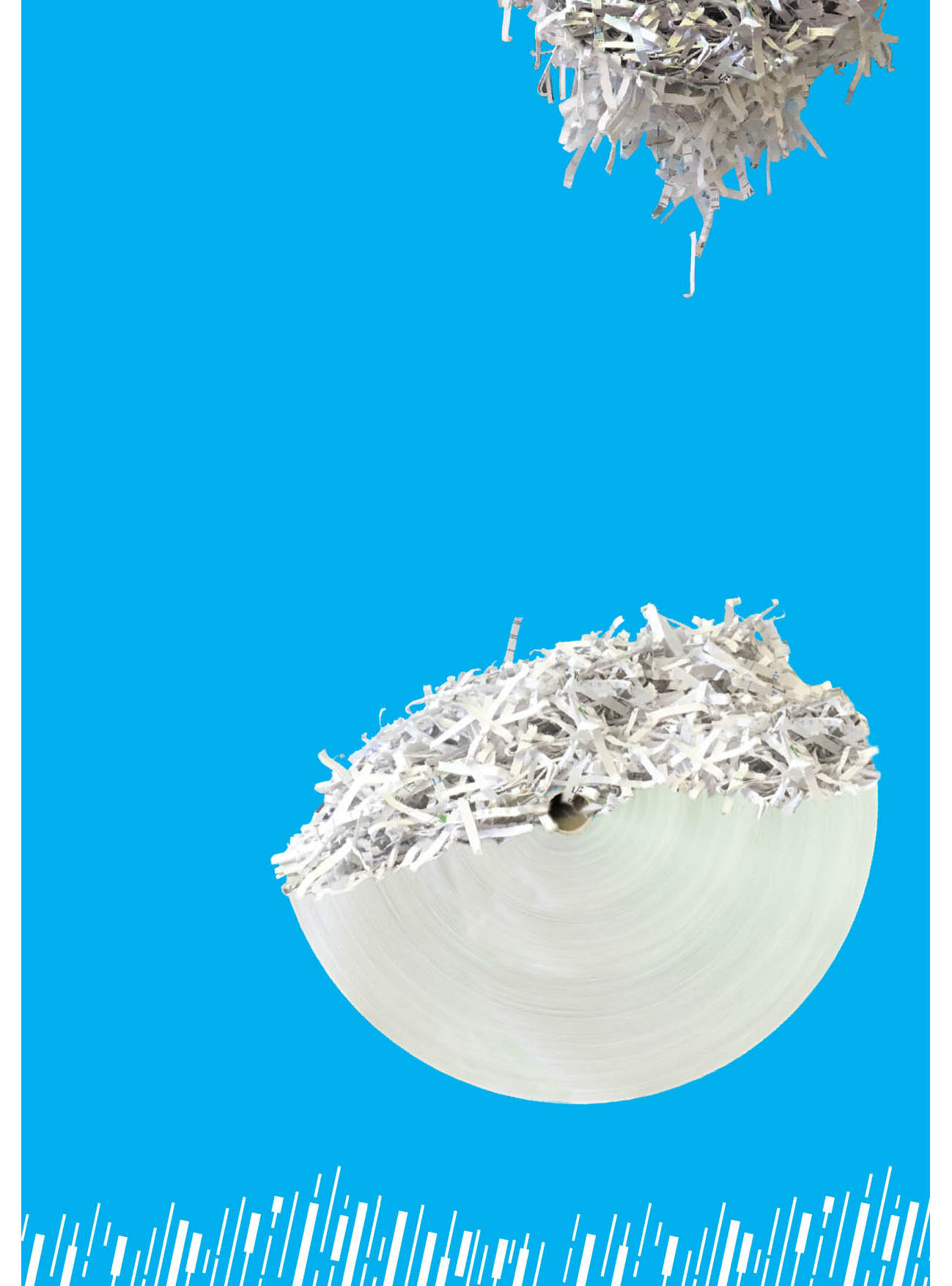 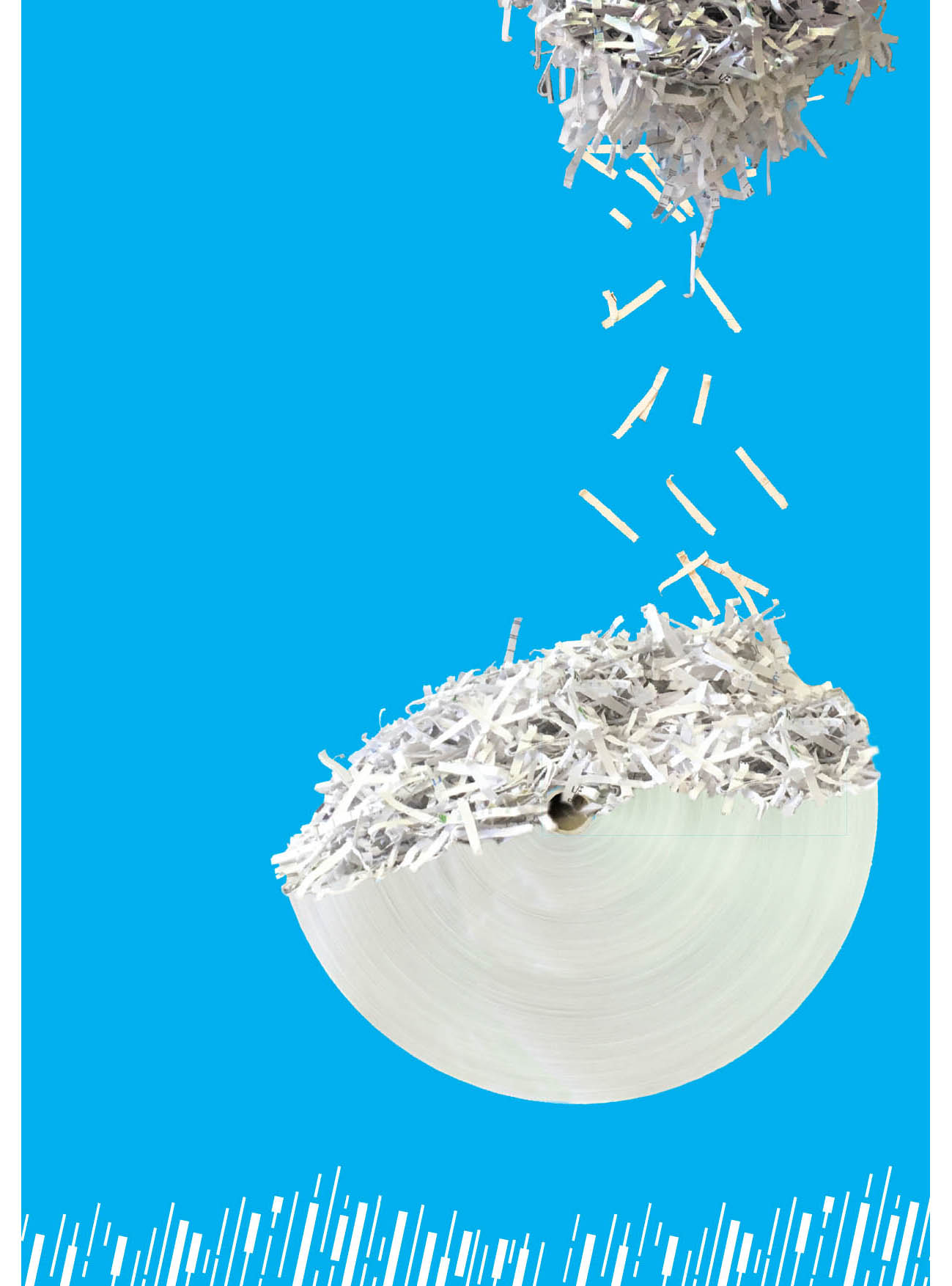 With all the parts in place the Leipa logo and text could be added. I’m sure you’ll agree the final ad works well.

How we can help you?

If you have advertising requirements, no matter how big or small, and would like some expert advice on how to make your ad stand out from the crowd, give us a call on +44 (0)1580 766001. We are happy to help.